Warning: Parameter 2 to qtranxf_postsFilter() expected to be a reference, value given in /home/customer/www/hailuotomasterclass.fi/public_html/wp-includes/class-wp-hook.php on line 307
 Learn Argentine Tango With Orchestra 2019 - Hailuoto Masterclass

29th to 30th of July in Hailuoto, Finland

You can already play the bandoneón, violin, viola, cello, piano or double bass.

Players of other instruments, such as woodwinds, brass, or accordion, are welcome to join as well.

No prior experience of playing Argentine tango is required.

Opportunity for more personal guidance during the section rehearsals

Students are presented with the class materials in advance.

The class ends in a final concert performance.

Now in Hailuoto, you’ve got a unique chance to learn to play different styles of traditional Argentine tango in orchestra under the guidance of internationally renowned Finnish bandoneon player and professional tango musician Ville Hiltula and his colleagues violinist Janne Tateno and pianist Joanna Broman. The workshop is suitable for everyone who is interested in playing traditional Argentine tango music, or for anyone who just wants to learn a new perspective of musical thinking, for professionals and amateurs.

Ville Hiltula is an internationally renowned Finnish bandoneón player and professional tango musician. He is the founder of numerous tango groups in various countries, and he has been performing widely all over the world including Argentina, USA, Japan, South Korea, and most of the European countries. Hiltula played ten years in internationally renowed Carel Kraayenhof y Su Sexteto Canyengue between 2005–2015. He has also played and recorded as a soloist in Astor Piazzolla’s tango opera Maria de Buenos Aires in three different productions in Belgium, Ireland and Germany. He also had a project together with Aurelia Saxophone Quartet and performed together with pop bands such as Blof and Nuspirit Helsinki.

Ville Hiltula has given masterclasses for bandoneón and Argentinean tango at the Royal Conservatory of Liege in Belgium and also at Sibelius Academy in Helsinki, Finland. In January 2015 he became the first person ever to become a part-time bandoneon teacher at Sibelius Academy. 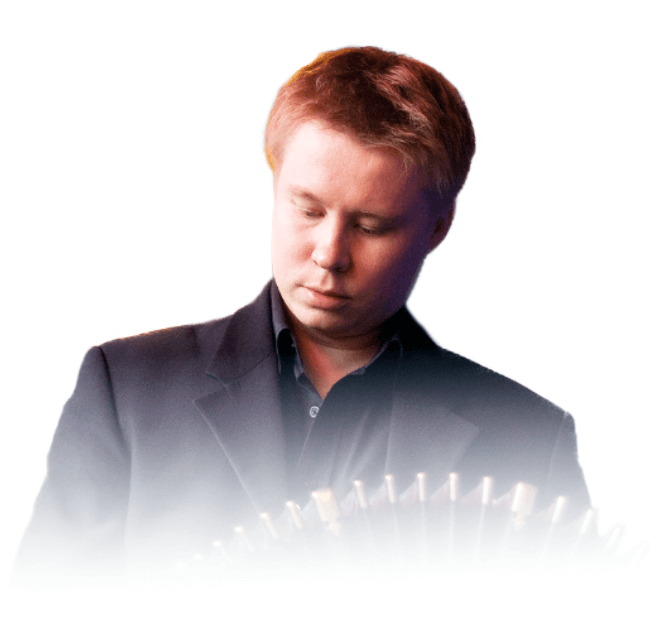 Joanna Broman is an experienced educator in piano and ensemble playing. Her main job is teaching at Hyvinkää music school. As an artist, Broman has performed at Oulunsalo Soi festival, 1999–2007, as a soloist, and chamber and orchestra musician. She has been playing Argentine tango in various bands ranging from a duo to a sextet, and genres from old Argentine to tango nuevo. Joanna performs in Tangueros Polares with her colleagues violinist Janne Tateno and bandoneónist Ville Hiltula. She also works as a pianist and harpsichordist in the Hyvinkää orchestra. Over the years, Broman has played on various records of i.a. Faure, Grieg, and Brahms. She has toured in Sweden, France, Russia, and Austria in addition to her native Finland. 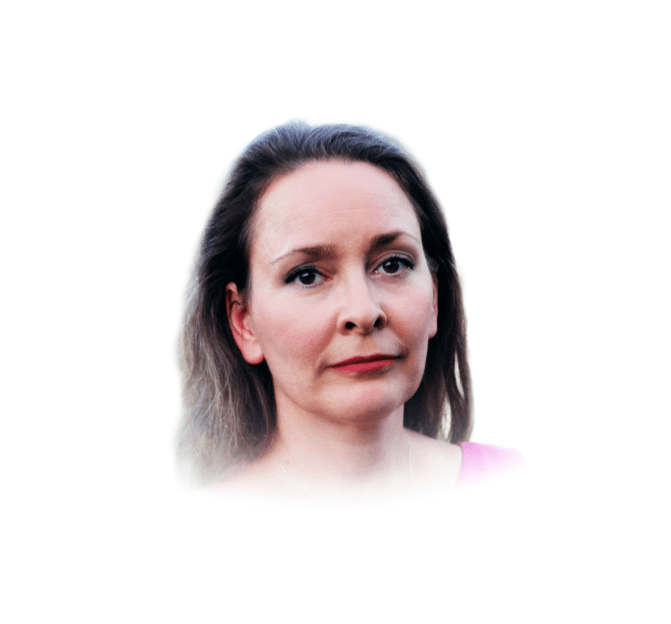 Janne Tateno is the founding member of the chamber orchestra La Tempesta, and acts as its concertmaster. During 1998–2007, Tateno performed at Oulunsalo Soi music festival. Since 1999, Janne Tateno has been a part of Nagaokakyo Chamber Ensemble, operating in Kyoto. Since year 2008 he has been the principal of the 2nd violins in Yamagata Symphonic Orchestra. In December 2012, Tateno premiered a concert in Tokyo. Janne is an active performer of contemporary music, and he has premiered for instance Ichiro Hirano’s, Takashi Yoshimatsu’s, and Mieko Shiomi’s works. He has also played Ichiro Ishida’s and Akira Ifukbe’s violin sonatas on records. In addition to Classical music, Tateno also immerses himself in Argentine tango, and regularly performs it in bands Tangueros Polares and Tangueros Árcticos. 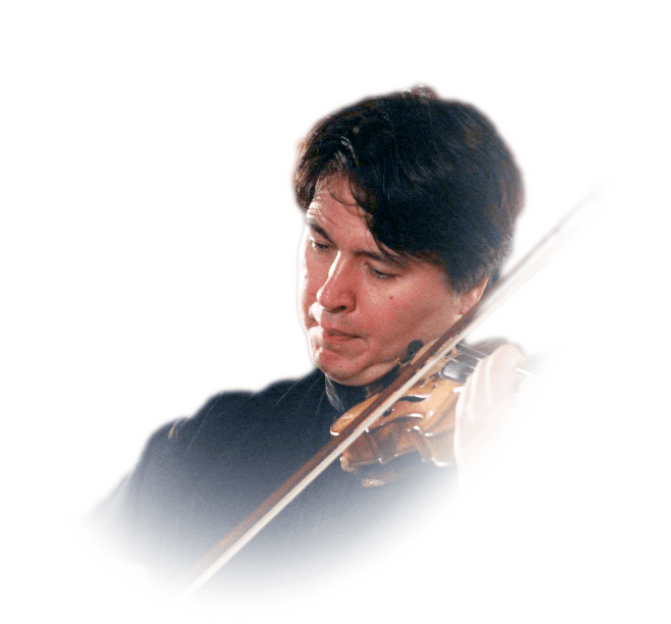 In Hailuoto, Finland. With a phenomenal trio!

The class is arranged at Hailuoto church (Luovontie 52, 90480 Hailuoto). Changes to the schedule might be due, so please add this page to your bookmarks!

In all class-related questions and registration, email Ville Hiltula:

Photos on this page © Eero Karvonen

Oulunsalo Ensemble ry. (the producer the Hailuoto Music Festival) offers the platform for the masterclasses presented on this site but is not responsible for the content of the classes and does not participate in the process of collecting and transmitting class fees unless otherwise stated. The class organizers themselves are responsible for the viability of all class information presented on this site, for the registration processes, and for collecting their class fees.